I'm Fernanda Froes-Pruett: a natural born Artist, who inherited the Music genes from her mother's side of the family.

I'm a singer, songwriter, bassist, guitarist and music producer, born and raised in the city of São Paulo, Brazil.

I started learning the basics of Music, and also playing guitar, with my grandpa, who was a seasoned Musician. Got my first bass guitar when I was ten, and started playing in a Blues band, as a bassist, at the age of thirteen. Later on, when I was fifteen, I started singing in a couple of bands, and traveled with them to play at festivals and events around the South East of Brazil.

I moved from São Paulo, Brazil, to Los Angeles, USA, for the first time, in 1993, when I studied at MI - Musicians Institute, in Hollywood, California, which later led me to attend Santa Monica College, in Santa Monica, California, and also a UCLA Extension Program, in Los Angeles.

I went back to Brazil, where I had my very first record deal with recording label "Gravadora Eldorado", and my Music CD "O Seu Dom" was released, in the year of 1997.

Since then, I never stopped playing live gigs - both as a solo artist, and with a band - and also performing alongside some of the most awesome musicians I had the pleasure of meeting, throughout the years. I also spend lots of time recording vocals to other bands and musicians, and countless hours at several recording studios, always making what I love to do the most in my life: Music.

Besides that, I also worked as an Executive Producer through the company "Fernanda Fróes Produções Artísticas S/C Ltda", which was founded in 1996, in the city of São Paulo, Brazil.

In July of 2012, I moved once again from São Paulo, Brazil, to Los Angeles, in the United States, and my life changed immensely in the following years.

I got married to Dan Pruett, in 2016, here in California, I'm officially a Permanent Resident of the USA, and I'm on my path to the American Citizenship. Now, alongside my husband, I run a production and promotion company, named Double Feather Productions, in our homestate.

My Music CD "From Brasil"  was released in the United States, by the end of 2018, and you can listen to the songs , and also download the songs and/or the whole album, by clicking here.

And I hope you find some inspiration and joy through the songs I sing!
Love,
:) Fernanda Froes-Pruett
California, 2022. 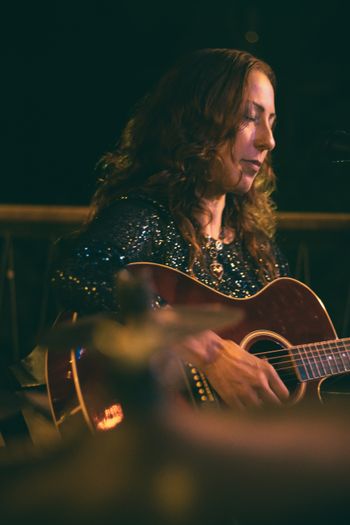 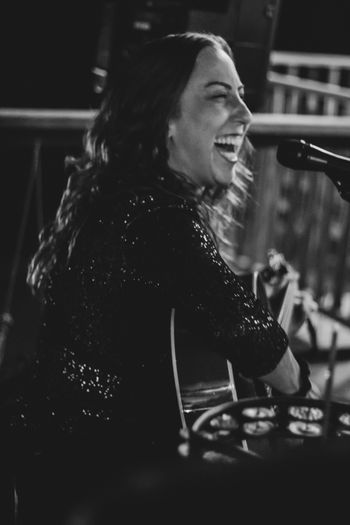 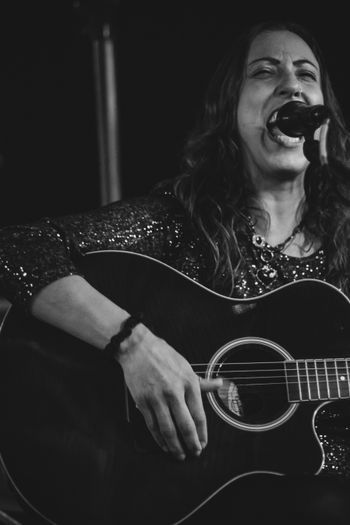 CELEBRATING 9 YEARS IN CALIFORNIA ON JULY 2021

BACK IN THE "MATRIX"